You are here: Home / Social Media / What is Periscope? (and why you should join today)

Hi there! Today, I am happy to share an excerpt from The Ultimate Guide to Periscope eCourse. To know when the course is complete, be sure to subscribe! 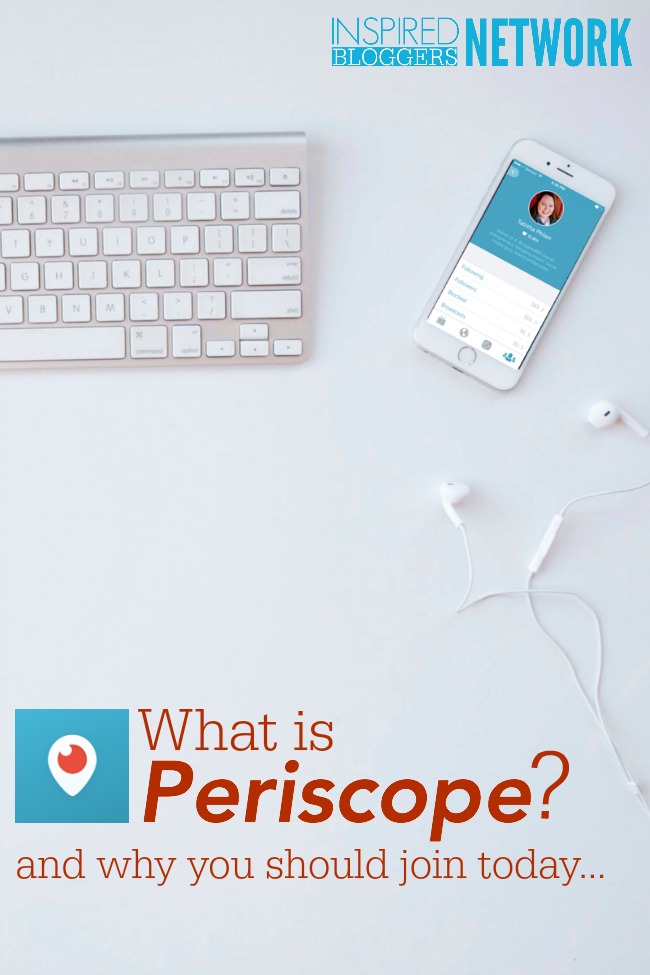 If you have heard about the new live streaming app from Twitter but wondered, “What is Periscope?” allow me to help.

In February 2015, Twitter purchased Periscope, an iOS live broadcast app, and by late March, Periscope.tv launched to be greeted with a great deal of celebrity and excitement. In May 2015, Periscope was also released for Android users.

Similar to Meerkat, another live streaming app that launched in 2015, Periscope allows anyone to stream live, unedited content to the internet with just a smartphone.

Periscope lets users easily stream footage from their devices to their followers. Viewers can comment and send “hearts” to the streamer. The footage can be then replayed later — a key difference to Meerkat, where the footage is gone for good once the stream is over.

The user interface is simple, making Periscope attractive to anyone with a desire to stream live content without a lot of equipment or experience.

Since joining Periscope less than three weeks ago, I have seen my numbers increase across the board: 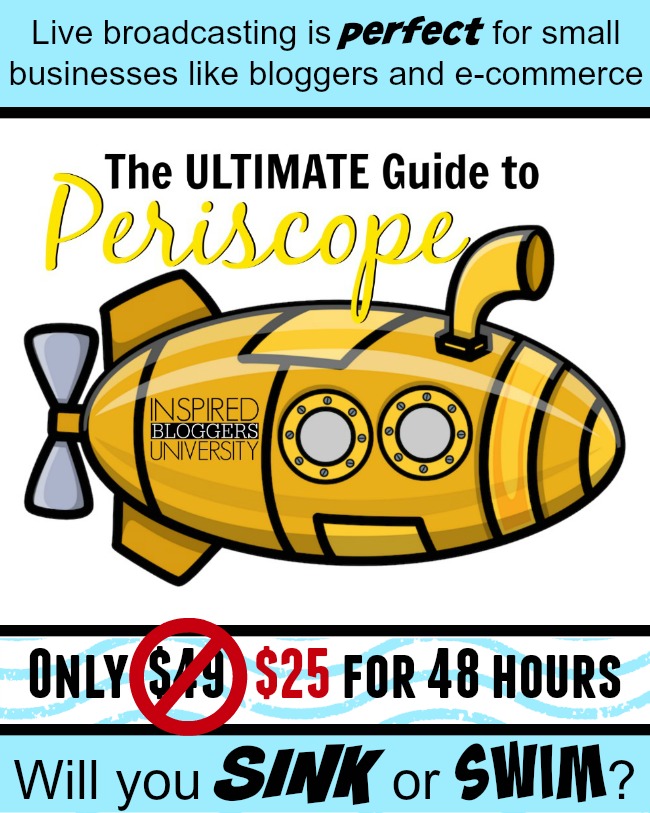 Periscope provides you with an excellent platform for presenting tutorials, encouragement, advice, etc. with real time engagement from your followers in a chat-style stream. Using Periscope regularly will enlarge your sphere of influence, placing your content in front of more people.

But more than numbers…

Most people either “get” what Periscope is, or they don’t. I think the best way to understand how Periscope will work for you is to try it for yourself, and if you need more ideas and help in choosing your niche, refining your strategy, and making money by using Periscope, invest in The Ultimate Guide to Periscope eCourse.

Be sure to follow me on Periscope @TabithaPhilen for blogging tips, social media advice, entrepreneur insights, and great blog marketing strategies.

Tired of the hamster wheel? 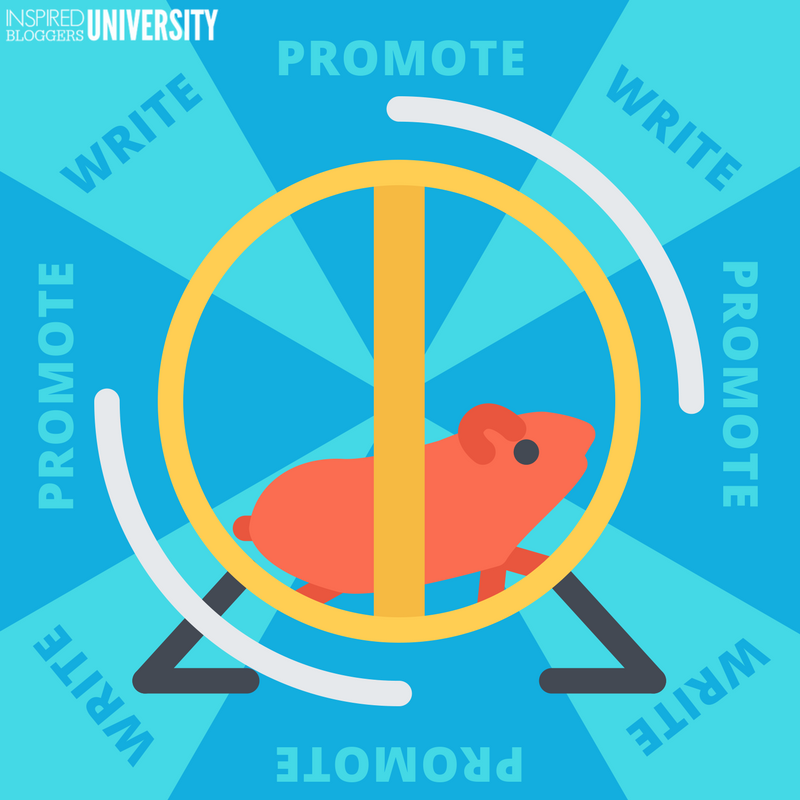 There is a SMARTer way to write and promote your blog content. 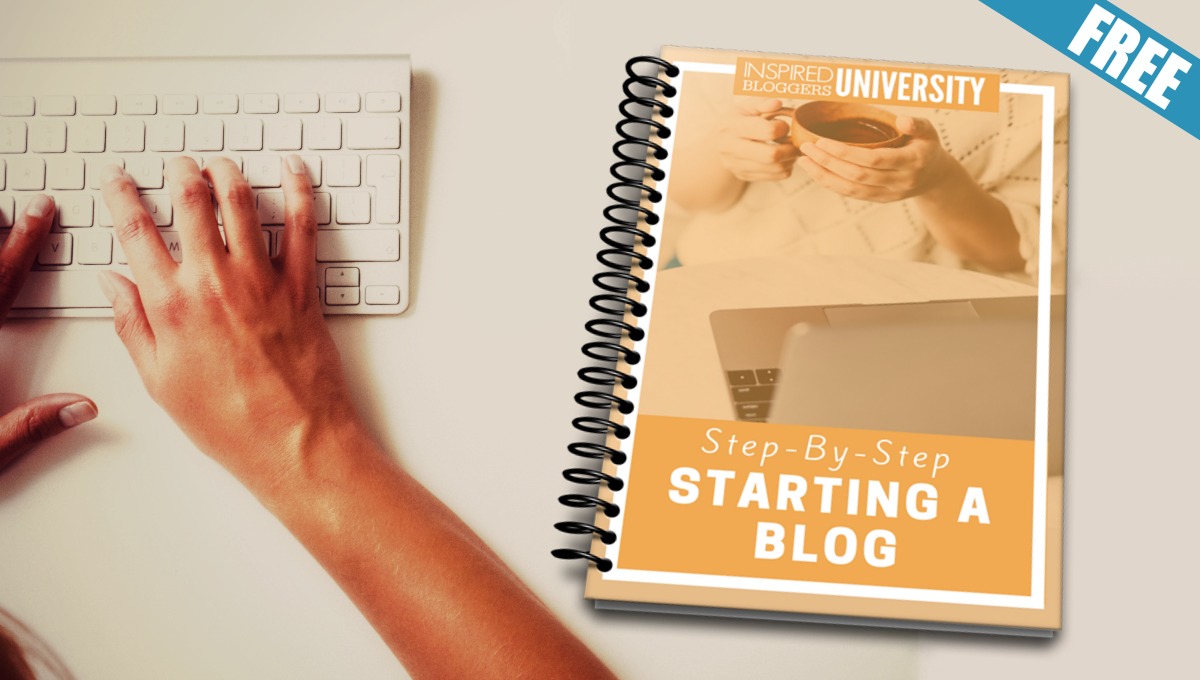